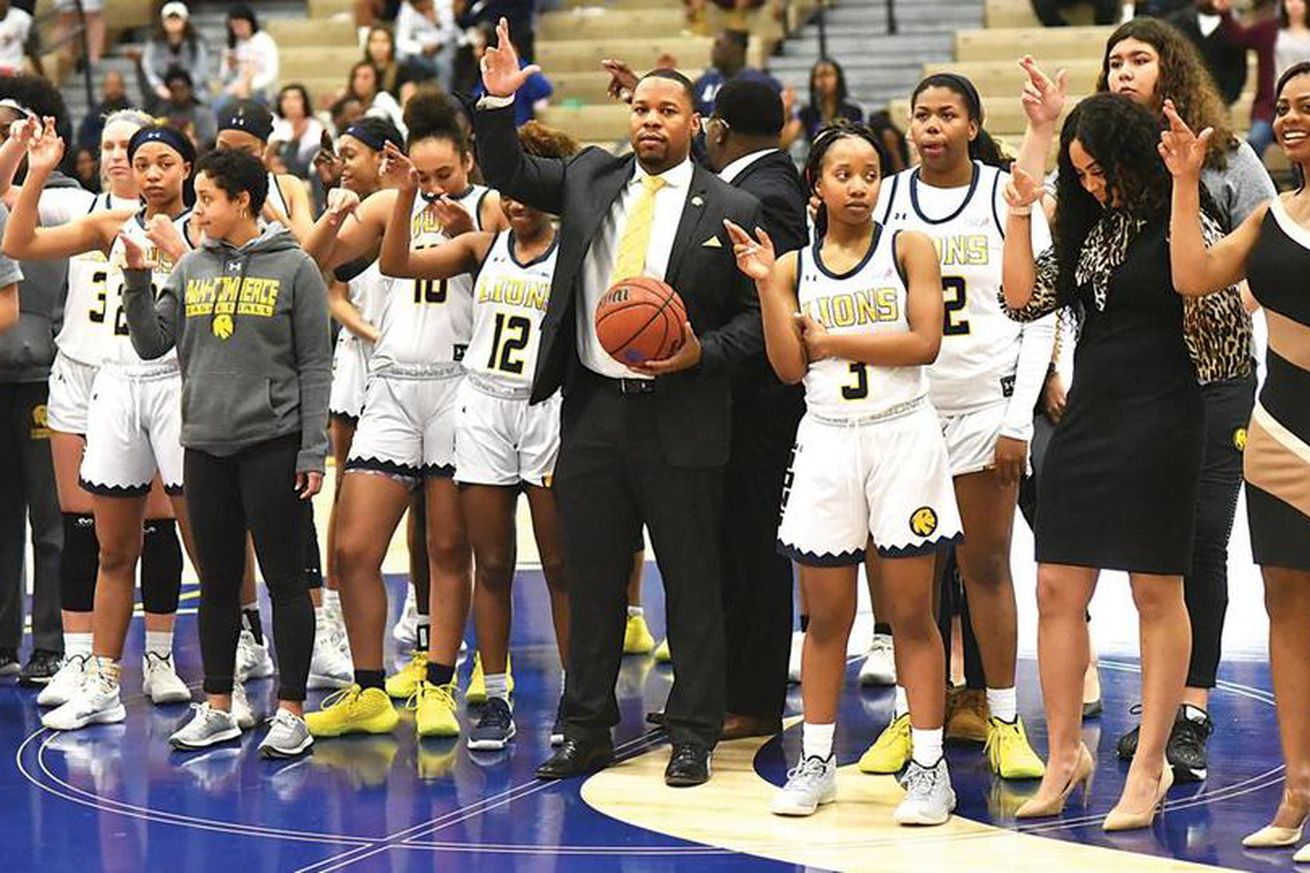 Texas A&M-Commerce head coach Jason Burton finished 28-3 in his sixth season before the season ended due to COVID-19. | Photo courtesy of Lion Athletics

On this episode of “Players of the New School,” Jasmine Baker chats with Texas A&M-Commerce head coach Jason Burton. He discusses the abrupt end to one of the program’s most successful seasons and what the Lions are doing during the pandemic to move forward.

Many coaches across the country faced a dilemma in March — no March Madness. As the Texas A&M-Commerce Lions were wrapping up a highly successful season, head coach Jason Burton received a text that would ultimately end it. COVID-19 shut down the sports world and it will never be the same. While efforts are being made to finish the NBA season and start the WNBA season, seniors on Burton’s squad will always have “what if” in their reflections of their 2019-20 NCAA season.

In the same season, Burton became the program’s all-time winningest coach, finishing with a 28-3 record and being rewarded as the Lone Star Conference Coach of the Year (NCAA Division ll) award.

His accolades for the season also include: