Engelbert: Social justice work isn’t a ‘one-and-done’ for the WNBA 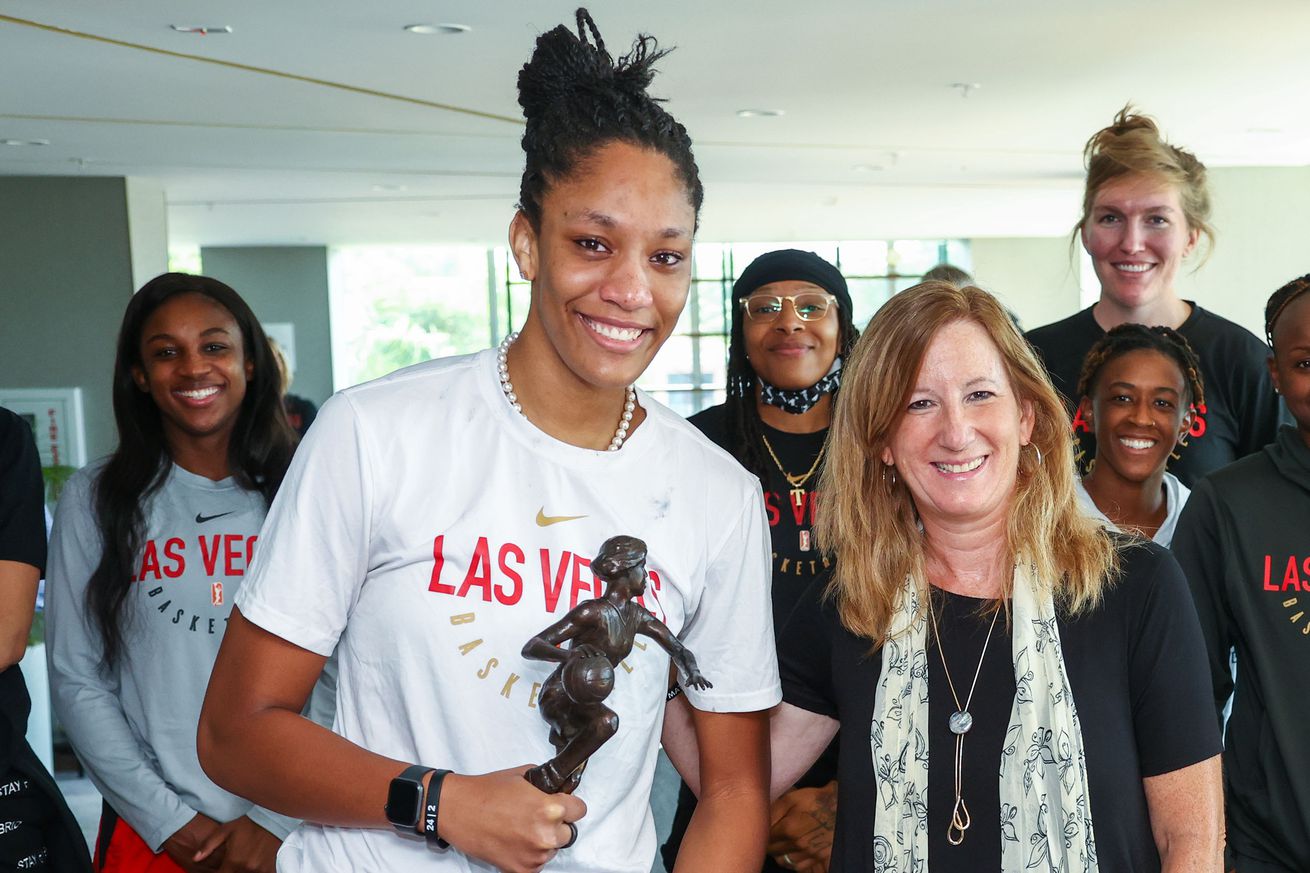 WNBA commissioner Cathy Engelbert does not regret her decision to have a season. The summer of 2020 at IMG Academy in Bradenton, Florida, was a struggle for everyone involved but it finished with everyone healthy, and the only thing left to do is crown a champion.

In an end-of-season conference call on Thursday, WNBA commissioner Cathy Engelbert spoke to the media about the unprecedented 2020 season that saw 132 regular-season games played in 51 days.

With the WNBA Finals arriving on Friday, there has yet to be a single positive COVID-19 test, which was the league’s biggest priority.

And while there was an obvious drop in revenue because the season was played in a bubble with no fans, Engelbert said that proceeding with the season was the best financial option for the league given the circumstances.

“Obviously it was a very trying financial year on our teams and our owners,” she said. “The option of not having a season and being out of the sports landscape for 20 months was going to be more devastating financially. ... I think this was 100 percent worth it in the end.”

And with 87 games broadcast on national television, the WNBA gained an unprecedented amount of exposure.

Other upsides that came from the 2020 season in Engelbert’s eyes include the social justice action taken by the league which, as a result of being together in a bubble, strengthened WNBA community.

Engelbert added that the social justice action is not going to be a “one-and-done” for the league.

With the pandemic still ongoing, Engelbert spoke a lot about the future. She is hoping to have a draft lottery by the end of the 2020 calendar year, but it will have to be virtual.

Beyond that, Engelbert hopes that teams can return to their arenas in 2021, but said she would revisit going into a bubble again if necessary. Even if another season takes place in a bubble, that shouldn’t affect the start date or length of the season.

So, Engelbert hopes the league will have an All-Star Game and an inaugural Commissioner’s Cup tournament in 2021 regardless of location.

The commissioner is also excited about the storyline of the No. 1 and No. 2 seeds squaring off in the WNBA Finals. 2020 MVP A'ja Wilson of the No. 1 Las Vegas Aces and 2018 MVP Breanna Stewart of the Seattle Storm will tip off against each other in Game 1 on Friday at 7 p.m. ET (ESPN2).

Black women who built the WNBA belong in it — on sidelines as head coaches, in front offices as execs

Some schedules being finalized