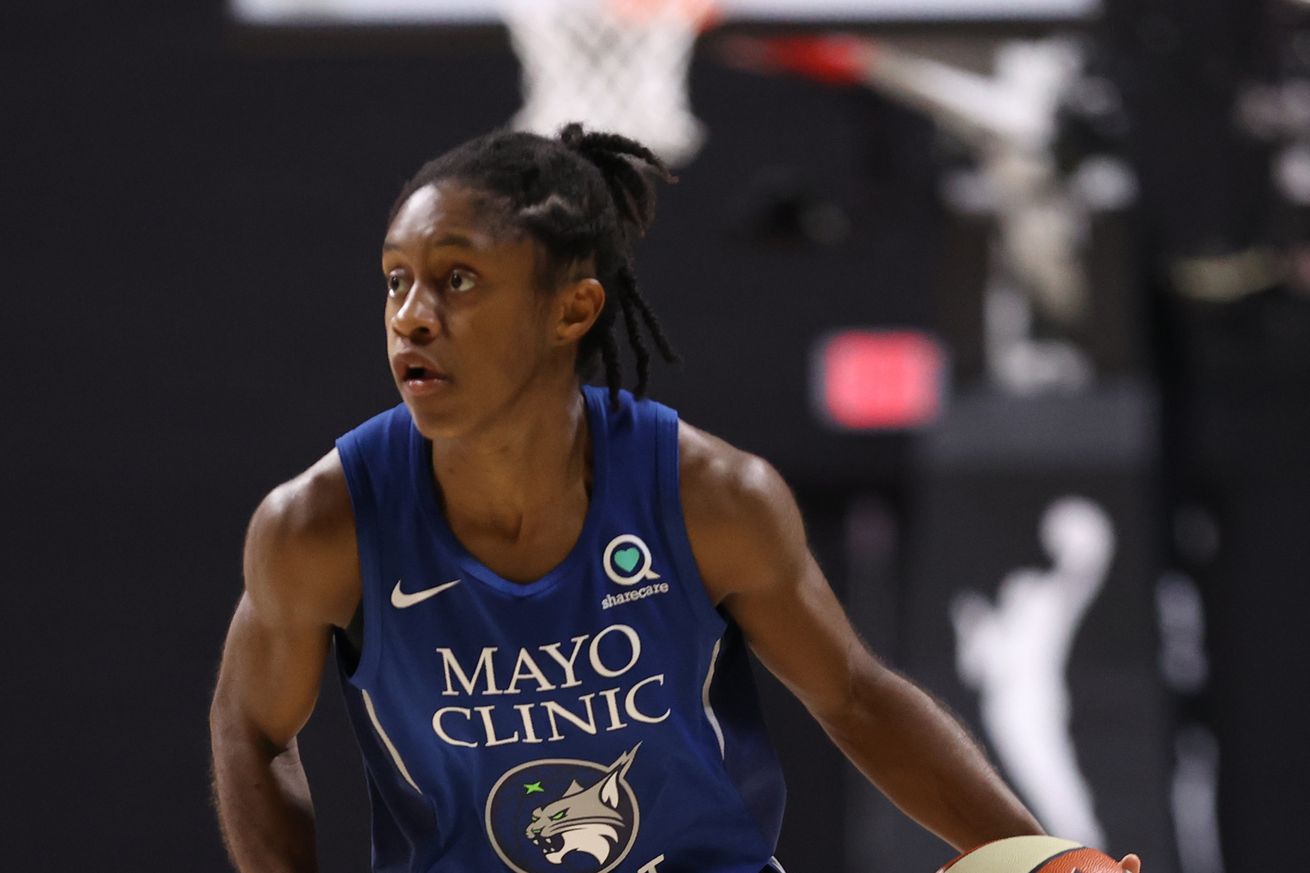 Rookie Crystal Dangerfield’s performance against the Storm could help her in her quest to win Rookie of the Year. | Photo by Stephen Gosling/NBAE via Getty Images

The Seattle Storm and the Minnesota Lynx look to continue their winning streaks and improve their potential playoff seeding.

The Seattle Storm and the Minnesota Lynx face each other in an important late-season matchup as they are separated by just two games in the standings. The league-leading Storm have won their last four games while the Lynx put their three-game winning streak on the line.

The Storm dominated the Lynx in their earlier meeting, but that was in July. During the Storm’s win streak, the Storm have been winning in spite of their 3-point shooting which has been abysmal. However, the Lynx have been the best 3-point shooting team over the same four-game span.

Both teams are astute defensively which is really what makes the matchup so intriguing. These teams defend the passing lanes, challenge shooters and do not foul often. The Lynx are seen as the underdog here, so it will be interesting to see how they attack and defend the Storm.

The Wings sit just half a game in front of the Mystics, as the Wings have one more win as a virtue of having played one more game than the Mystics have at this point. The Wings have dropped their last two games. Washington’s last game was a win over the Chicago Sky that ended a five-game losing streak.

Statistically, the teams are very similar. So similar, in fact, that the two teams needed overtime in their first meeting. One big difference for Washington is that Emma Meesseman missed that game, but will be available in this one. Meesseman has scored in double figures in her last three games. How the Wings choose to defend her will be quite interesting throughout the game.

A matchup of playoff-bound teams is always exciting. Both teams are looking to finish the regular season on a positive note. The Sky have lost four of their last five games. While the Sparks have been good all year, they have dropped two of their last three games.

The Sky beat the Sparks with ease early in the season. However, over their last five games, the Sky’s defense has been lacking. Their 3-point shooting has been poor over this rough patch, something that they will need to reverse going forward.

Over the same five-game period, the Sparks are 3-2 and have allowed the opposition to score 80 or more points four of those five games. Defensive intensity will be the determining factor in this one.

Key to the matchup: How the Wings defend Myisha Hines-Allen and Emma Meesseman will go a long way in deciding this game. Additionally, the Mystics’ ability to limit Arike Ogunbowale’s impact on the game will be another aspect to monitor.

Key to the matchup: The Storm need to focus on the playmaking abilities of Napheesa Collier and Crystal Dangerfield. The duo’s ability to score is good, but they are so good at getting their teammates involved. For Minnesota, Jewell Loyd and Natasha Howard present unique problems, as they have been much-improved over the second half of the season.

How to watch: CBS Sports Network, Spectrum SportsNet, The U