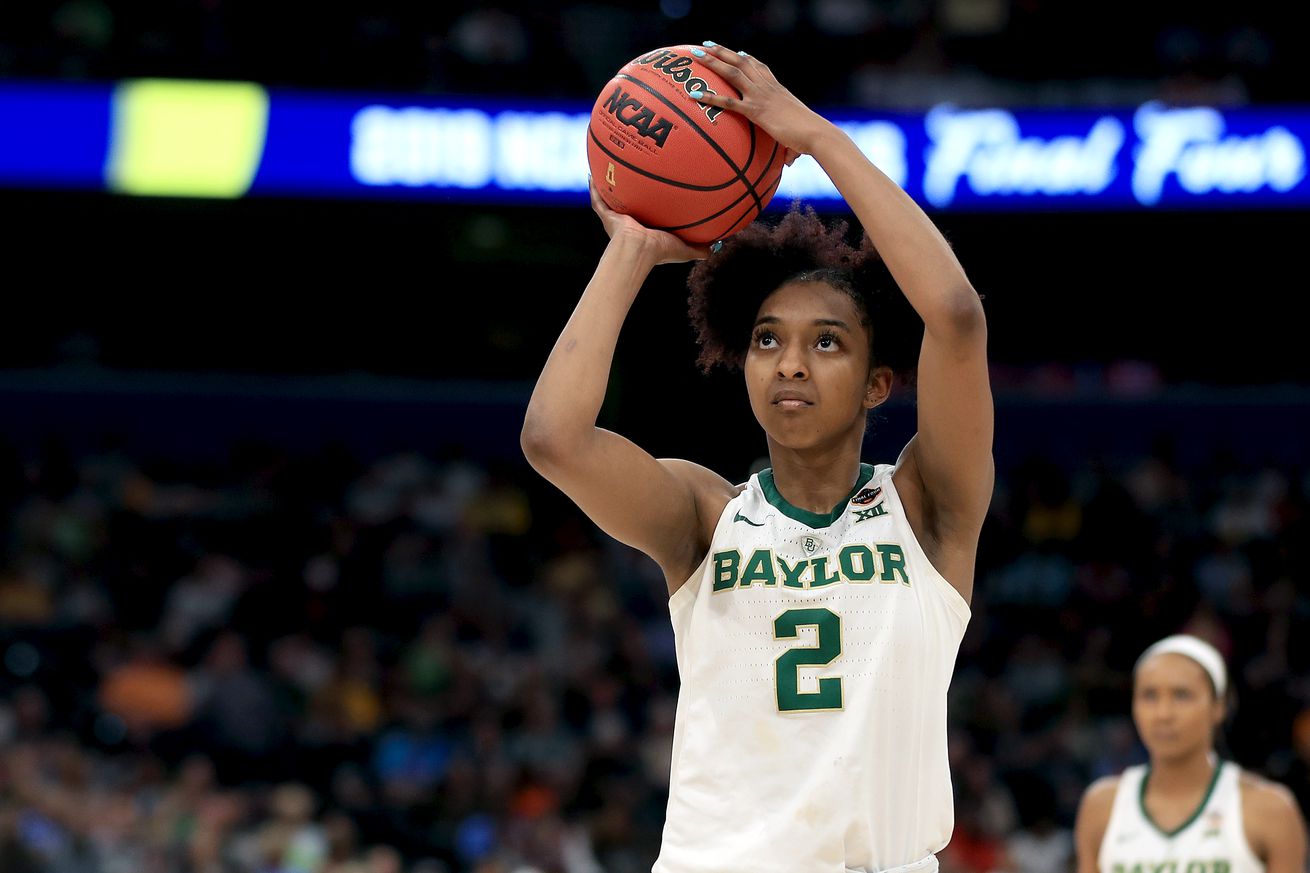 DiDi Richards of the Baylor Lady Bears has been released from the hospital after sustaining a spinal cord injury in practice last week. She collided with Moon Ursin, who suffered a concussion in the collision.

Richards is out of the hospital, but will be off the basketball court indefinitely, while Ursin sustained a concussion in the collision and was placed in concussion protocol.

Richards, last year’s national Defensive Player of the Year, is out indefinitely. pic.twitter.com/hJ2Io3ZBLE

Richards’ official diagnosis is a Spinal Cord Injury Without Radiographic Abnormality (SCIWORA) and she is temporarily impaired, which means her level of functioning is significantly different than what it would be normally. However, Richards did not break anything and other adults with the same injury tend to recover quickly.

A return to basketball could be complicated by the fact that re-injury is hard to avoid and there aren’t specific ways to treat SCIWORA.

This is a devastating injury for Richards, who is in her senior year with the Baylor Lady Bears and has WNBA potential. She is a former national champion and was the National Defensive Player of the Year for the 2019-20 NCAAW season.