BREAKING: Ionescu the unanimous pick for AP Player of the Year 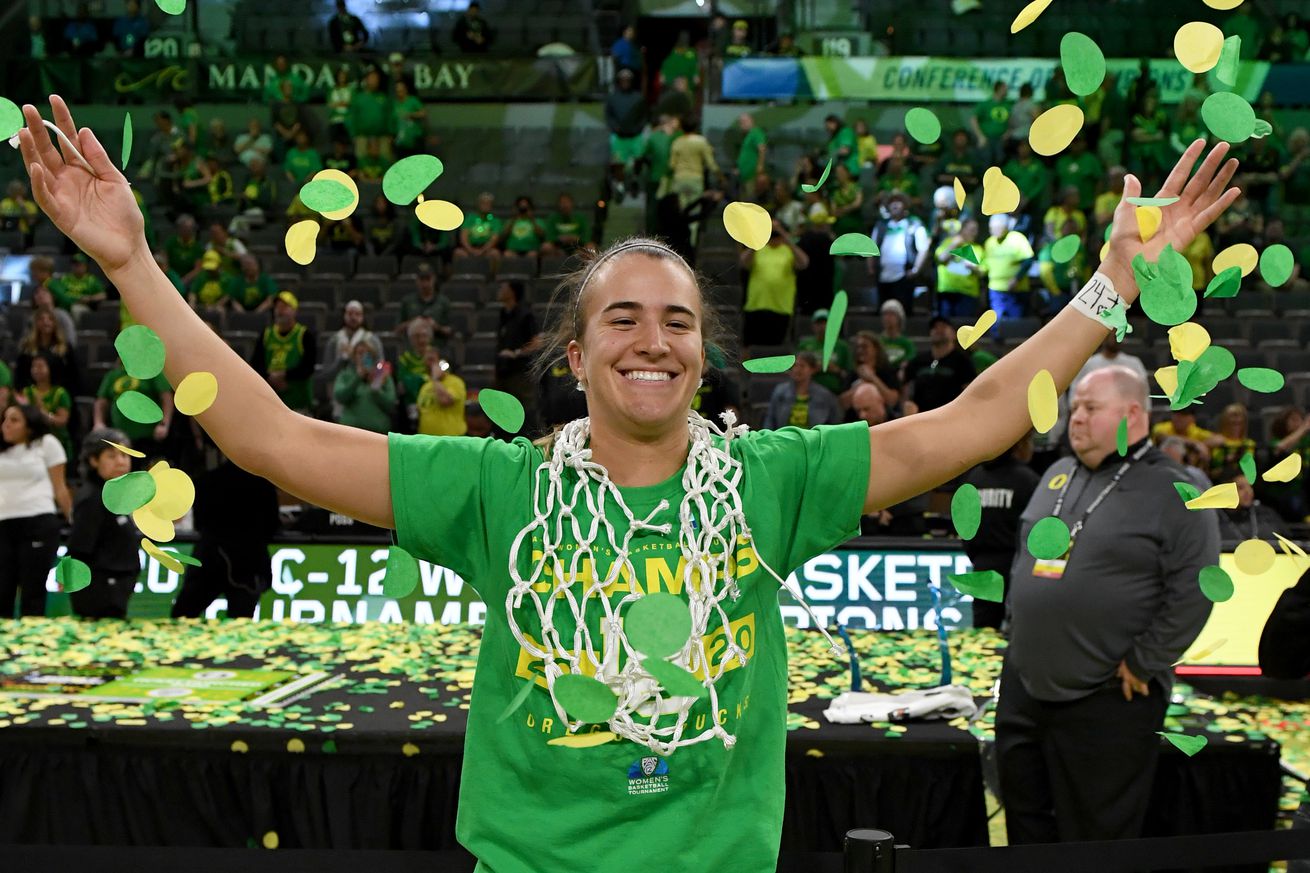 Sabrina Ionescu dominated the Pac-12 as a senior. | Photo by Ethan Miller/Getty Images

Sabrina Ionescu of the Oregon Ducks capped an incredible senior year with the Associated Press Player of the Year award, adding to a collection which includes in 2018-19 the Wooden Award and Wade Trophy.

The presumed No. 1 pick in the the upcoming WNBA Draft won the award by unanimous vote. She is the first player to do so since former UConn Huskies star Breanna Stewart in 2016.

Ionescu recorded eight triple-doubles this season and averaged closed to a triple-double per game with 17.5 points, 9.1 assists and 8.6 rebounds. She also reached milestones in all three of those statistical categories, becoming the first ever Division I college basketball player to reach 2,000 points, 1,000 assists and 1,000 rebounds — men or women.

Ionescu led Oregon to an outright Pac-12 title this year and the Ducks finished as the No. 2 team in the nation in both the AP Poll and the USA TODAY/WBCA Coaches Poll.