Karima Christmas-Kelly out for season with ruptured Achilles 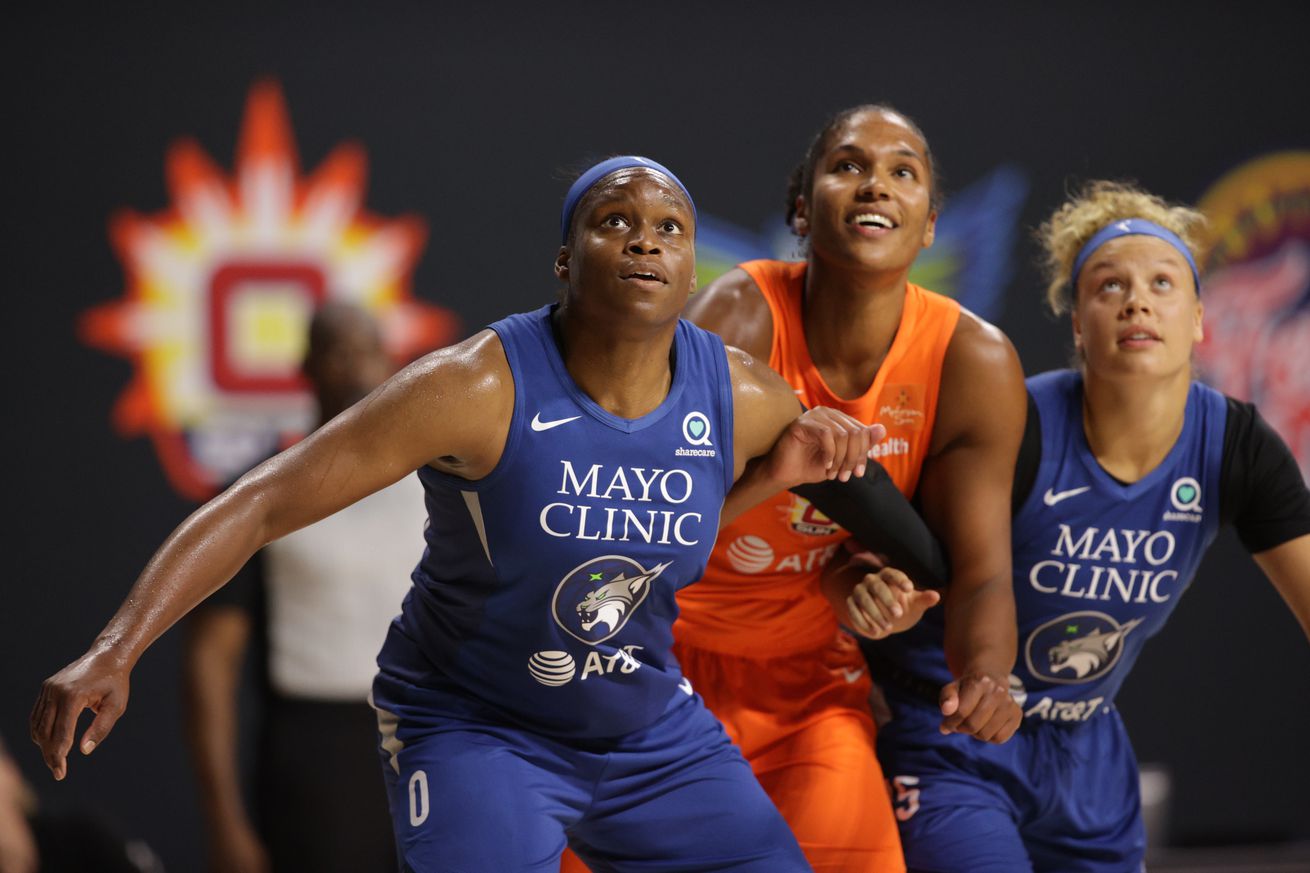 Karima Christmas-Kelly (left) as seen preparing for a rebound attempt in the Lynx’s first game of the 2020 season. | Photo by Ned Dishman/NBAE via Getty Images

Karima Christmas-Kelly of the Minnesota Lynx has now seen three seasons in row cut short due to injury. She played in just six games in both 2018 and 2019 before having knee surgery in both seasons.

The Minnesota Lynx announced on Wednesday that guard/forward Karima Christmas-Kelly will be missing the rest of the season with a ruptured Achilles.

Christmas-Kelly, who was injured in just the second game of this season, was ruled out for the 2019 season in early July when it was discovered she would need surgery on her right knee. She had surgery on the same knee in 2018. An osteochondral defect was the reason for the first surgery and in 2019 the injury was aggravated.

The Lynx announced that Christmas-Kelly will be seeing a foot and ankle specialist for advice on her Achilles injury. She was injured in the team’s loss to the Seattle Storm on Tuesday night, which dropped the Lynx to 1-1.

Minnesota’s Lexie Brown fell on her head in the same game and is in concussion protocol. The Lynx arrived in Bradenton, Florida, the home of the 2020 WNBA season, with 12 players. Now they are down to 10, but Brown may return to keep their depth issue in check.