NCAAW Season Recap: No. 21 LSU balled in the Bayou 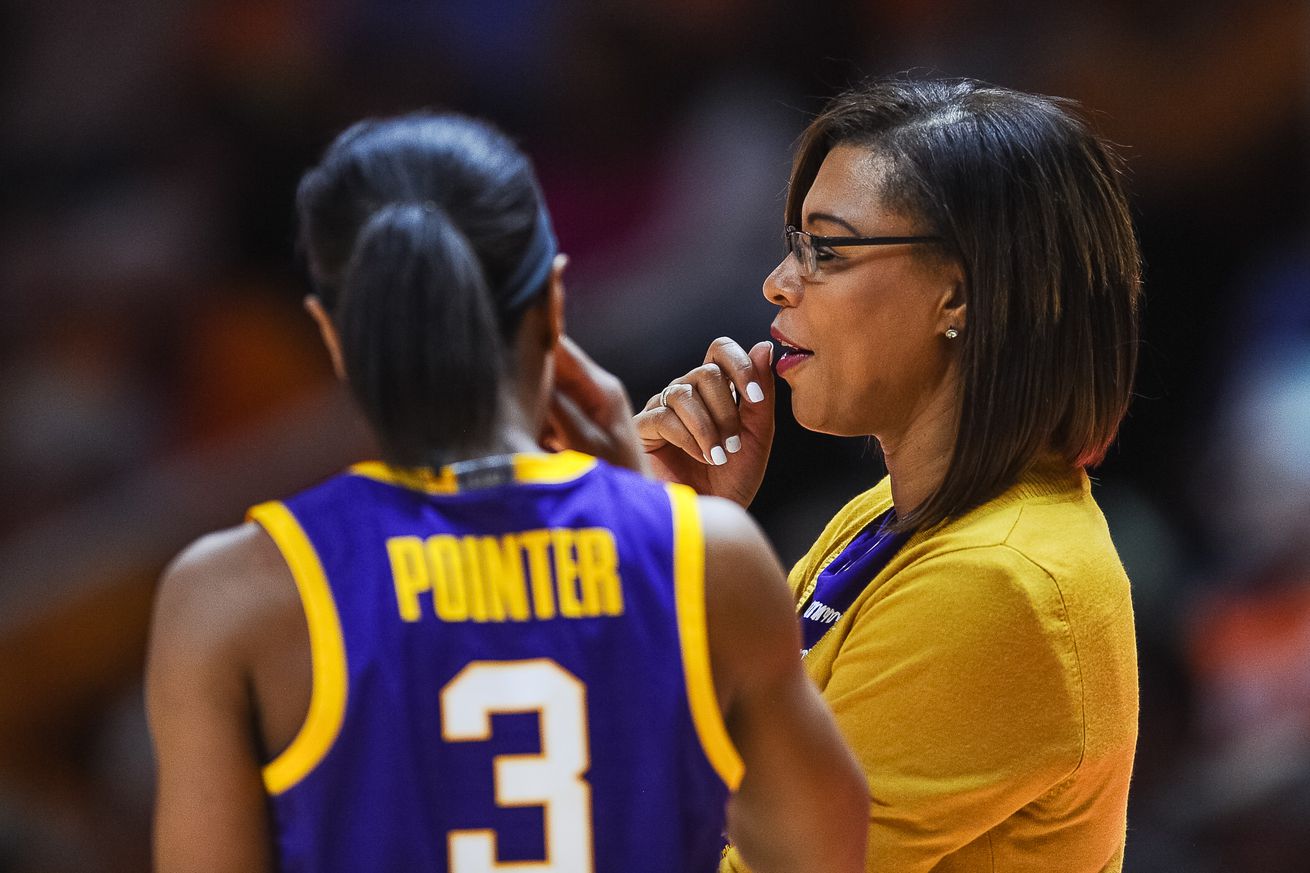 Although some of the LSU Tigers’ biggest wins were offset by disappointing losses, head coach Nikki Fargas is on her way to again making the Bayou integral to the landscape of women’s college basketball.

It has been approximately 15 yeas since the LSU Tigers were Final Four regulars, making four-straight Final Fours in the early 2000s under head coaches Sue Gunter and Pokey Chatman.

Since she assumed leadership of the program in 2011, head coach Nikki Fargas has been unable to guide her team back to those halcyon heights, with her Tigers instead remaining a middling SEC team. Yet, when they were at their best during the 2019-20 season, it became imaginable that LSU could again become one of women’s college basketball’s best programs.

This season, the Tigers scored five victories over Top 25 teams, including two triumphs over the Texas A&M Aggies.

On Jan. 9, a strong defensive effort drove the Tigers to a three-point win over the Aggies, 57-54. On offense, junior point guard Khayla Pointer executed the game plan, controlling the tempo and dishing a season-high 10 assists. Junior guard Jailin Cherry also had one of her best games of the season, stuffing the box score with 12 points, six rebounds and three assists.

We Got The Heart pic.twitter.com/g0nnPA7eBF

However, a tendency to play down to inferior opponents prevented the Tigers from tallying a better regular-season record, as they dropped games to Missouri, Auburn and Georgia.

If they can play more consistently, LSU can re-emerge as a legitimate conference contender.

While they will miss the services of Second Team All-SEC honoree Ayana Mitchell, the Tigers will return the majority of their contributors, highlighted by Pointer, who also made Second Team All-SEC, and Aifuwa, who was named to the SEC All-Defensive Team.