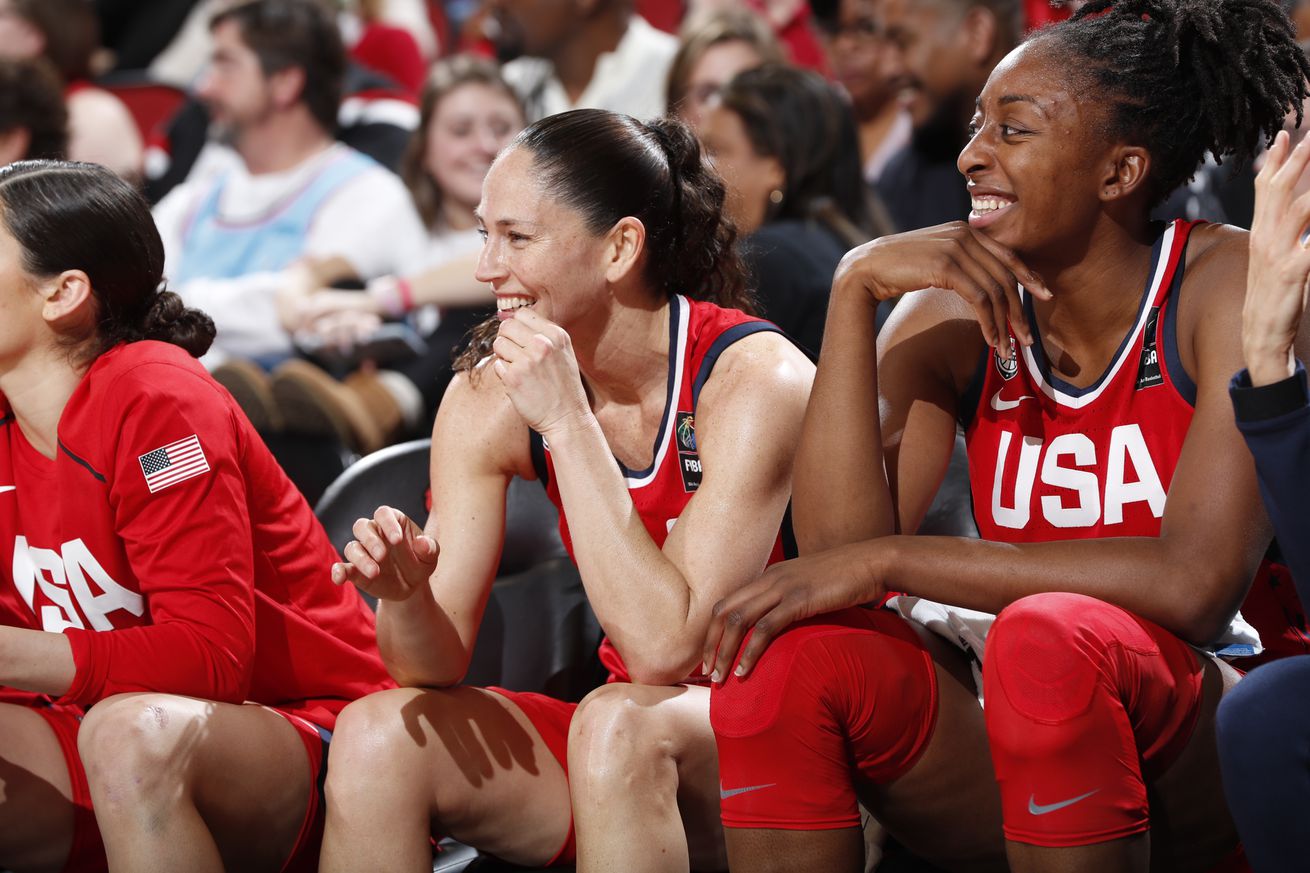 Fresh off a series of games against top NCAA competition, the United States National Team now heads to Serbia to participate in a qualifying tournament for this summer’s Tokyo Olympics.

Now that the USA Basketball Women’s National Team is done with its college exhibition circuit, it can get down to the direct business of preparing for the 2020 Tokyo Summer Olympics against international competition. The United States will participate in a qualifying tournament in Belgrade, Serbia, starting on Thursday.

Results from the collegiate circuit were mostly positive. While Team USA was defeated by the Oregon Ducks in November, the national team met its lofty expectations elsewhere, beating Stanford, Texas A&M, Oregon State, Louisville and UConn — all of which are currently ranked in the Associated Press Top 25.

Team USA now returns to FIBA competition. Although there won’t be quite as much on the line for the Americans as the other nations competing this week in Belgrade — the U.S. qualified for the Olympics by winning gold in the 2018 FIBA Women’s Basketball World Cup — the tournament presents a prime opportunity for preparation and development.

The United States should approach this tournament as it did last year’s pre-qualifiers: a way to establish cohesiveness among the current group of players and shake off any rust. Team USA dominated those pre-qualifiers with a cumulative point differential of +128 across three games, but the roster has been tweaked a bit since then. Diana Taurasi and Diamond DeShields are out — for now — and have been replaced by Katie Lou Samuelson, Tiffany Mitchell and Ariel Atkins.

What better way to get those newcomers acclimated than some games against Olympic-level competition? There’s still plenty for national team head coach Dawn Staley and Team USA to work on between now and Tokyo. The Belgrade qualifiers will serve as an ideal primer.