TONIGHT: Renee Montgomery and Vivica A. Fox discuss acting, breaking into the biz 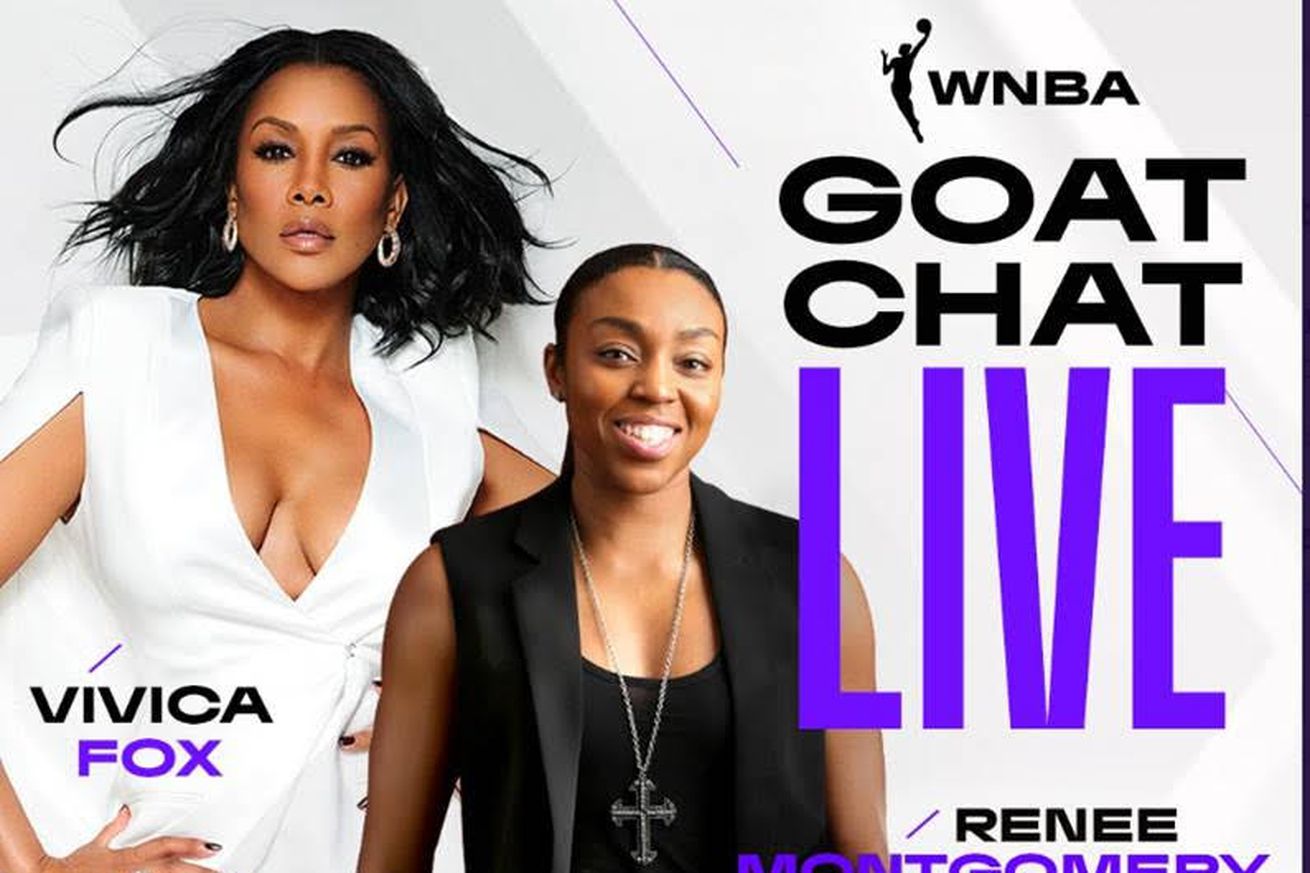 Two-time WNBA champion Renee Montgomery, in her twelfth professional year, has been testing her professional possibilities outside of basketball. Tonight (Monday, May 11) at 6:30 p.m. ET on @WNBA Instagram, she chats with Vivica A. Fox about acting and breaking into the industry.

Two-time WNBA champion Renee Montgomery, now in her twelfth professional year and playing for the Atlanta Dream, has been testing her professional possibilities outside of basketball. She has tried her skills at broadcasting, appearing on Fox Sports South for Atlanta Hawks pregame programming, on NBA TV, and as a color commentator for the NBA G-League’s College Park Skyhawks. This past offseason, Montgomery tested her acting chops in drama classes and improv competitions, according to a league press release.

Now, she will take over @WNBA Instagram for GOAT CHAT LIVE to discuss acting and breaking into Hollywood with Hollywood heavy-hitter Vivica A. Fox.

Hey Twitter Fam,
I need you to switch platforms and come hang with me and Ms. Fox tomorrow night on the gram! https://t.co/hAlbiHDUWH

Fox, 56, has appeared in more than 200 television and film roles ranging from soap operas “Days of Our Lives” and “The Young and the Restless” early in her career to summer blockbusters like the “Kill Bill” movies and a cottage industry of “Wrong” movies at Lifetime.

Montgomery, 34, may be trying to get a foothold in the industry, but she isn’t a complete stranger to movie sets. Her acting credits include short films “Unfinished Business” (2014) and “Mind and Skin” (2013), according to IMDB.com.

To see if the star guard has any future roles in the works, you’ll have to tune in to the WNBA’s GOAT CHAT LIVE tonight (Monday, May 11) at 6:30 p.m. ET on @WNBA Instagram.