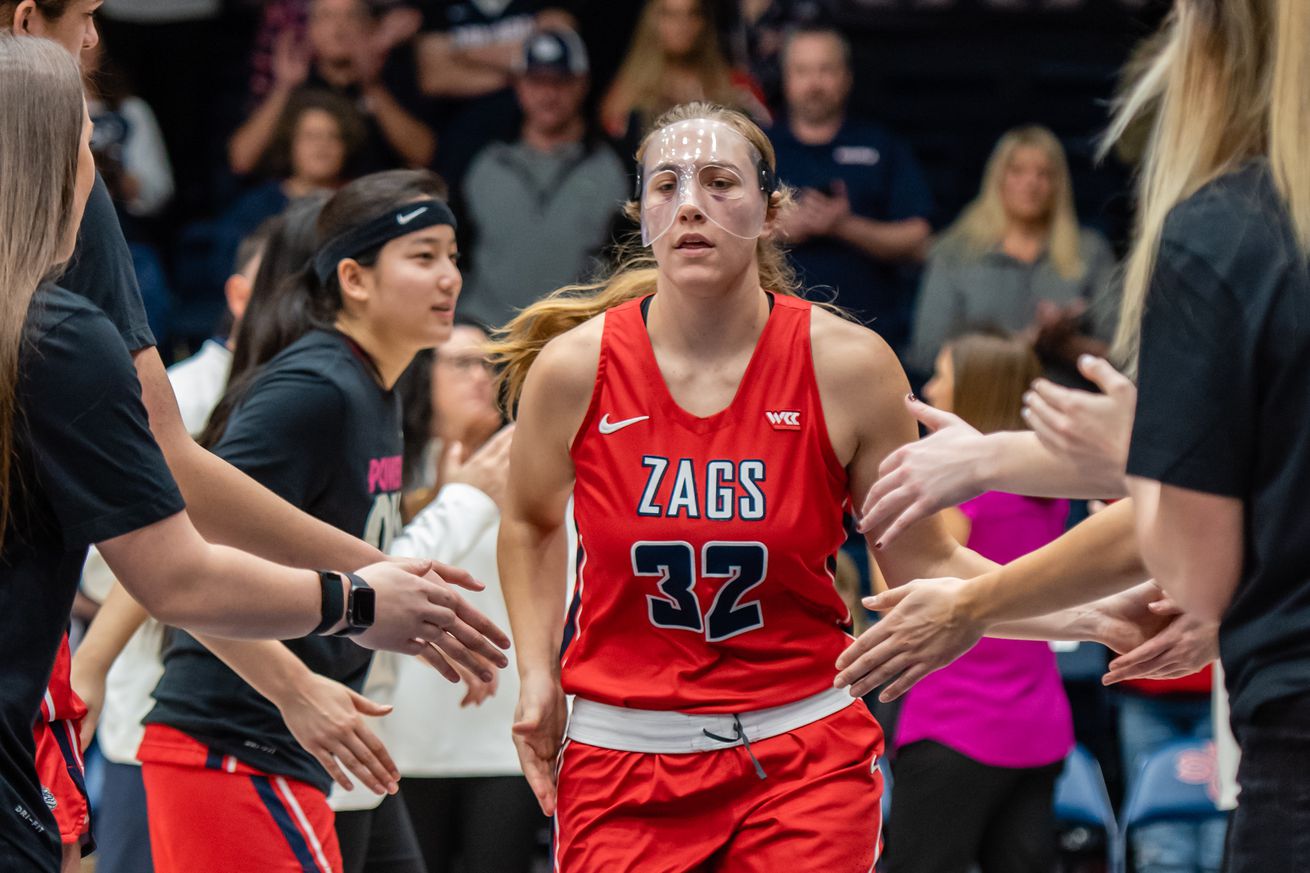 The No. 12 Gonzaga Bulldogs (28-2, 17-1 WCC) are the only team in the West Coast Conference that will be able to make the NCAA tournament as an at-large bid. That said, the Bulldogs are slated as a No. 3-seed based according to ESPN Bracketology, which likely factors in a tournament championship.

The quarterfinals brought us the first upset of the tournament as Pepperdine beat the Brigham Young University Cougars (18-11, 13-5 WCC), who had finished third in the conference. The Portland Pilots (19-11, 11-7 WCC) advanced to the semifinals with a win over Pacific.

Gonzaga will face Portland as the No. 2-seed San Diego Toreros play against Pepperdine. Gonzaga’s last game of the regular season was against Portland, which the Bulldogs won easily. The Toreros and the Waves split their two regular season matchups, with San Diego winning most recently.