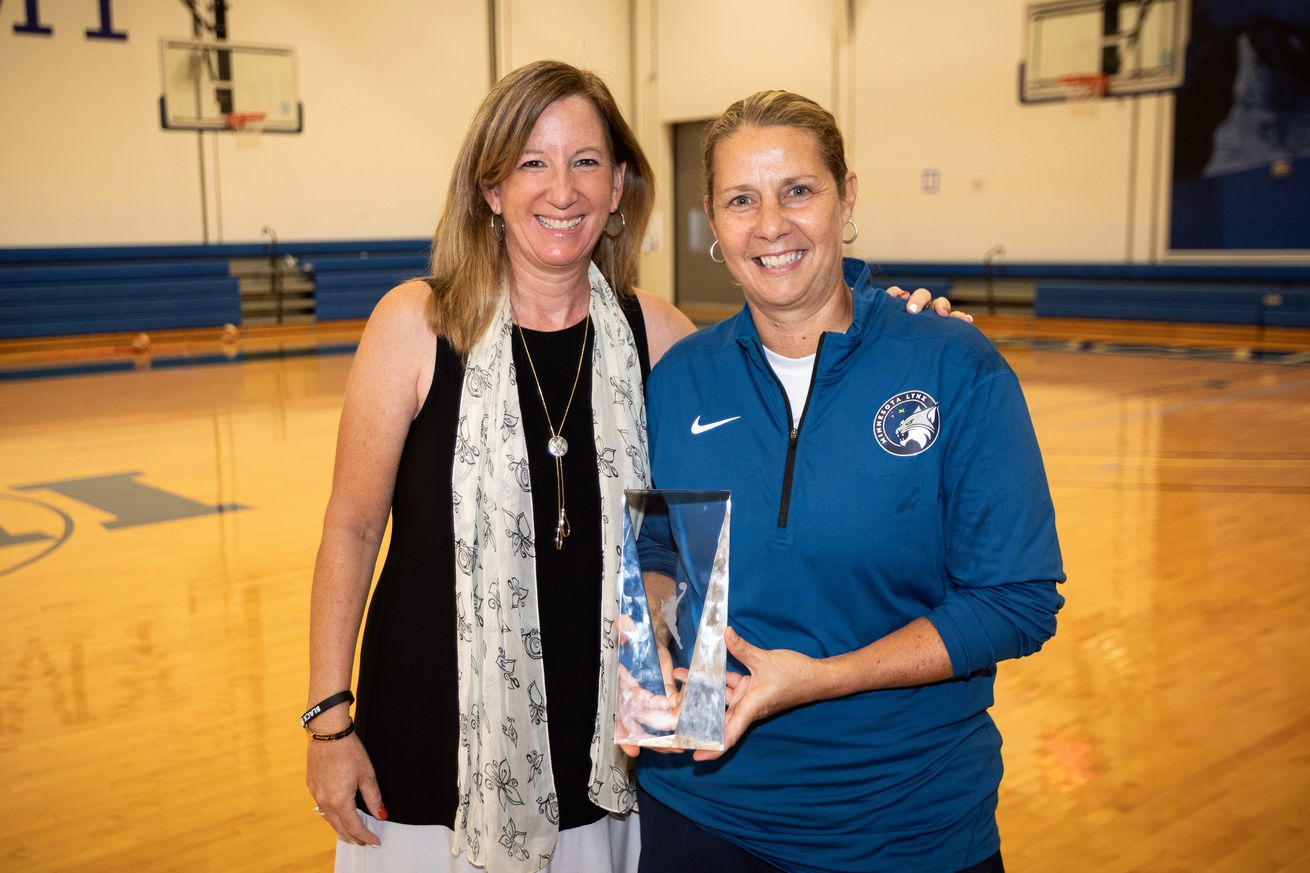 Minnesota Lynx head coach Cheryl Reeve kept her team in the contender mix without star center Sylvia Fowles. She has moved into a three-way tie for most Coach of the Year awards.

Cheryl Reeve was named WNBA Coach of the Year on Thursday after leading the Minnesota Lynx to a 14-8 record and first-round bye in the playoffs.

The Lynx were not expected to finish a top-4 seed with a roster of rookies and role players amid rebuild. Even with their best player, Sylvia Fowles, out for much of the season with a calf injury, Reeve orchestrated a phenomenal campaign.

Napheesa Collier stepped into a leadership role with Fowles out, but Reeve was also able to get the best out of Rookie of the Year Crystal Dangerfield, who was picked in the second round of this year’s draft. Reeve also brought in 3-point specialist Rachel Banham and second-year player Bridget Carleton, who both had breakout seasons.

Collier, Dangerfield, Banham, Carleton, Damiris Dantas and Lexie Brown each scored 25-plus points for the Lynx at least once this season, helping the Lynx set a WNBA record with six players accomplishing the feat. Minnesota also came back from down double digits to win games six times.

As a head coach, Reeve has won four WNBA championships — all with the Lynx — and she has the highest winning percentage in league history. This is her third Coach of the Year award; she also won in 2011 and 2016.

The only other coaches to win the WNBA Coach of the Year award three times are Van Chancellor of the now-defunct Houston Comets, and Mike Thibault of the Washington Mystics.

The WNBA also announced on Thursday the recipients of the MVP award (A’ja Wilson of the Las Vegas Aces) and the Rookie of the Year award (Crystal Dangerfield of the Minnesota Lynx).