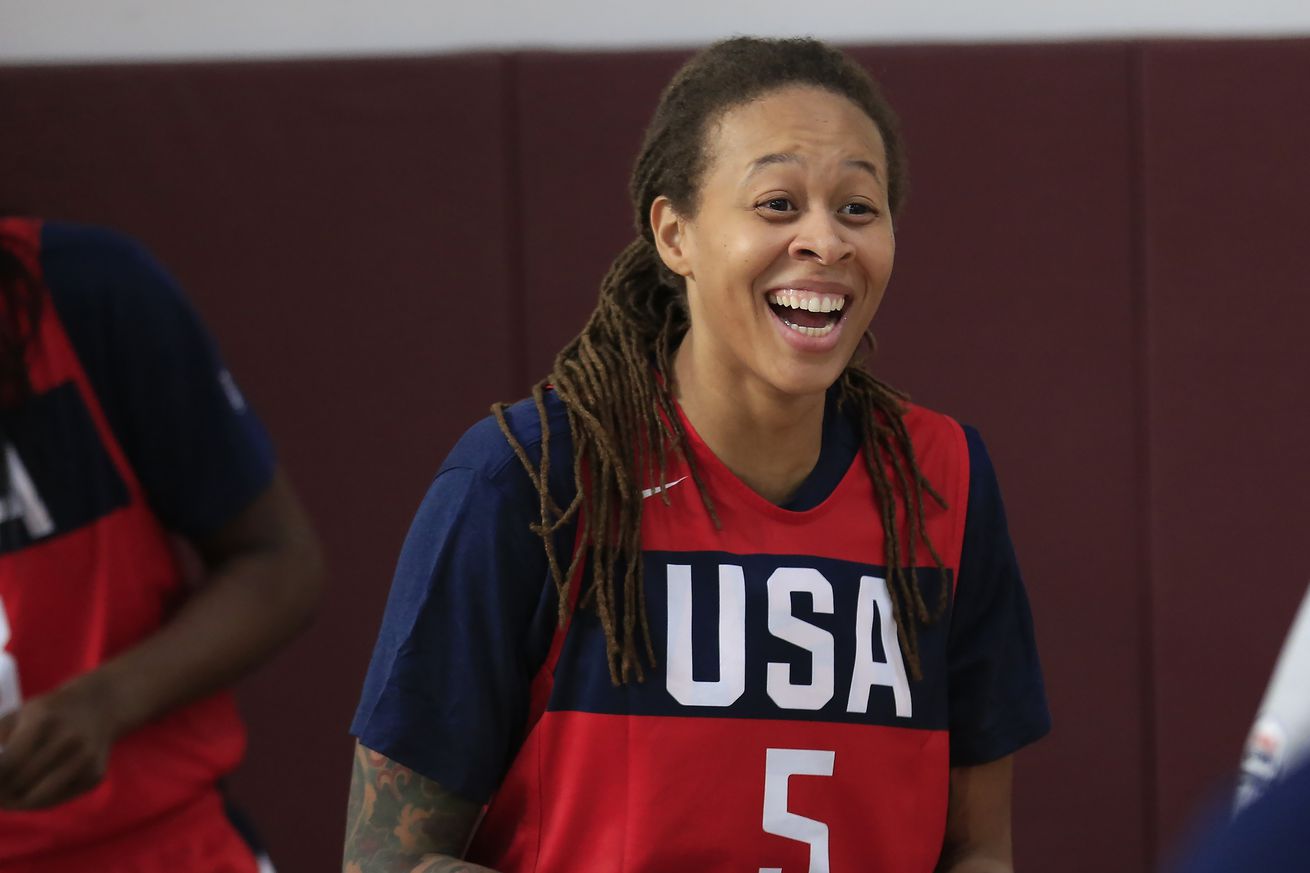 No general manager? No problem.

In an effort to reinforce their championship prospects, the Los Angeles Sparks have executed a series of surprising moves over the course of the WNBA free agency signing period. After first trading for Brittney Sykes and Marie Gülich, they signed Kristi Toliver and re-signed Tierra Ruffin-Pratt.

Their latest move — stealing Seimone Augustus from their nemesis, the Minnesota Lynx.

On Thursday, the Sparks announced the signing of Augustus, who was an unrestricted free agent.

It will be strange to see Augustus in new WNBA colors but the Sparks are hoping the new duds, and perhaps the Southern California sunshine, can help Money Mone rediscover her smooth, efficient scoring game.

Last season, Augustus played in only 12 games, averaging fever than four points in 13 minutes. She also shot a career-worst 31.3 percent from the field. She will turn 36 before the beginning of the 2020 WNBA season, so it may be unrealistic for her to fully turn back the clock and regain her plus-45 percent shooting form. It is imaginable, however, that when her shot is falling, Augustus could win a crucial game or two for the Sparks.

The words of Eric Holman, the managing partner and governor of the Sparks, suggest the organization imagines Augustus’ impact will exceed the boundaries of the hardwood, noting:

In Seimone Augustus we’re adding another player that has won at every level and understands what it takes to compete for a championship. Her resume speaks for itself and her leadership and experience will fit seamlessly into our team-first culture.

Augustus can fill the veteran leadership void left by the recently-retired Alana Beard. The Sparks identified another player to account for Beard’s on-court production.

With the retirement of Beard, the Sparks lost one of the most intelligent defenders in WNBA history, making it impossible for L.A. to find someone with comparable smarts. However, the Sparks targeted a player whose athleticism might exceed that of peak-Beard: Brittney Sykes.

On the first day of the free agency signing period, Los Angeles acquired Sykes from the Atlanta Dream. In trading for Sykes, the Sparks sacrificed center Kalani Brown but maintained frontcourt depth by also bringing in Marie Gülich from the Dream.

Sykes should not be expected to anchor the Sparks’ defense as Beard did but she can be an aggressive wing-stopper. Her combination of size, speed and strength can frustrate opponents of any size.

On offense, Sykes has shown bursts of great potential, epitomized by the WNBA-record 22-point quarter she registered against the Phoenix Mercury this past July. Yet, her shot-making and decision-making remained inconsistent. On a team where she will not be expected to serve as a primary offensive option, her strengths should far outweigh her shortcomings. In addition to providing occasional scoring bursts, Sykes will be a regular threat in transition, streaking out to serve as a perfect target for Chelsea Gray and Candace Parker.

After winning a second title with the Washington Mystics in 2019, Toliver is heading back to where she won her first (in 2016).

We have a lot to about today

Toliver will ease the burden on Chelsea Gray. Lost amid the puzzling end to the Sparks’ 2019 playoff run was Chelsea Gray’s poor performance throughout the semifinals series against the Connecticut Sun. The Sparks entered the 2019 season with a thin backcourt that grew thinner because of injuries. Gray, however, remained a constant, with head coach Derek Fisher riding his point guard until she gave out. Literally. And even as Gray underperformed against the Sun, the Sparks also struggled to generate offense without her on the floor.

By signing Toliver as an unrestricted free agent, the Sparks recharge their backcourt with a familiar face. In a statement, Fisher emphasized:

Heading into 2020 Free Agency, we wanted to add players that possess multiple skill sets and Kristi is at the top of that list. Kristi understands the habits and dedication required on a daily basis to build a championship culture.

Toliver and Gray can rekindle a potent tandem, with each able to play on or off the ball. Both can bomb from deep, opening space inside for Parker, the Ogwumike sisters and Maria Vadeeva to work in the paint.

Tierra Ruffin-Pratt also will be wearing purple and gold for the second-straight season. TRP was a stalwart for the Sparks during their injury-filled 2019 season. As a likely sixth woman in 2020, she gives Fisher a sturdy option on the defensive end and, if she willingly fires from deep, a potentially valuable floor spacer on offense.