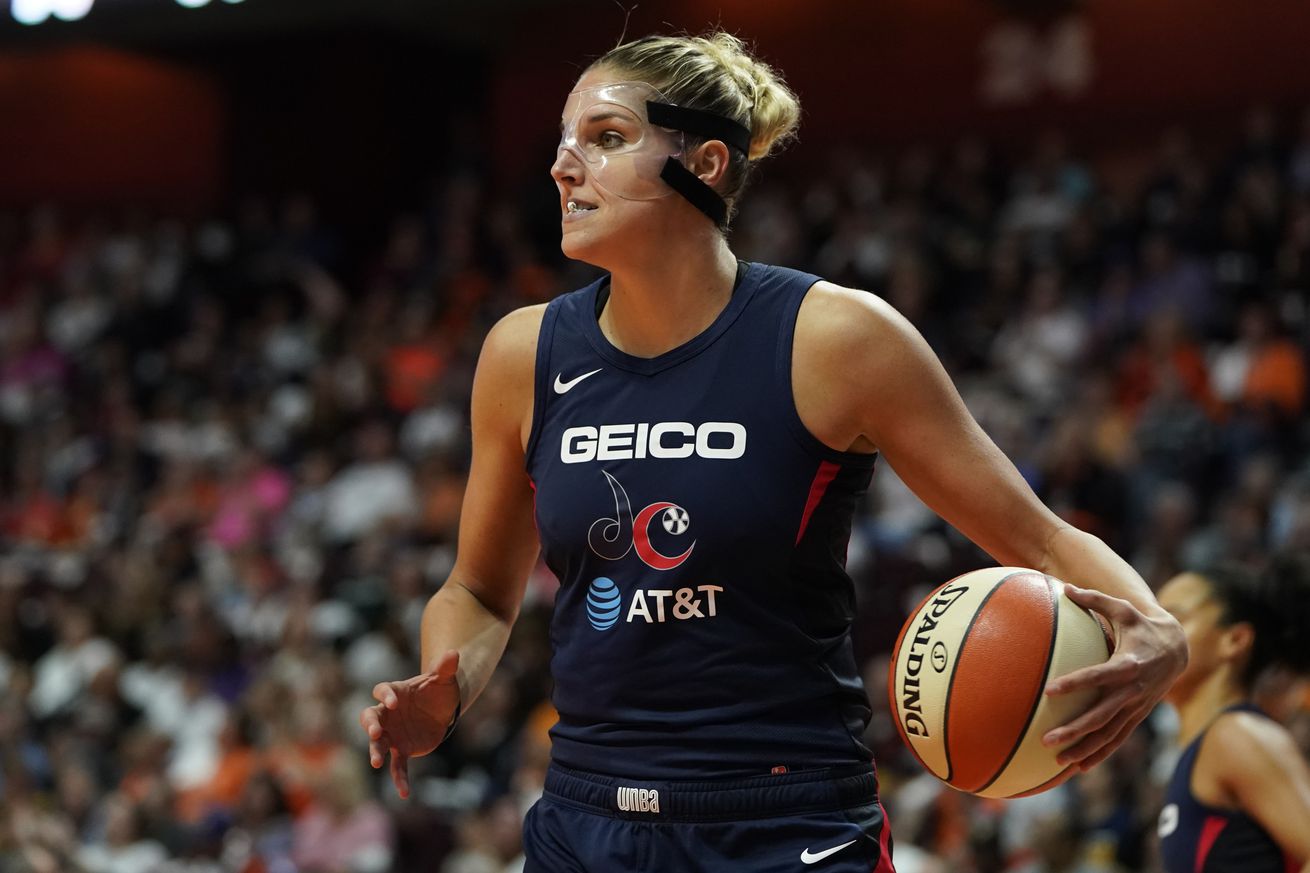 Elena Delle Donne played hurt during the 2019 WNBA Finals and her Washington Mystics still defeated the Connecticut Sun. Once healthy, Delle Donne will look to repeat for the trophy.

Washington Mystics star forward Elena Delle Donne, who was slowed by three herniated discs in her back during the 2019 WNBA Finals, underwent successful surgery on Jan. 24 and is expected to be ready to play when the 2020 WNBA season tips off in May.

The Mystics made the announcement with a press release on Wednesday. Spinal orthopedist Dr. Andrew Dossett performed the procedure in Dallas, Texas.

She also won the MVP award in 2015 with the Chicago Sky and joined the Mystics in 2017 to be closer to her family in Delaware. So far, Delle Donne has led Washington to two straight Finals appearances, with the Mystics winning it all in 2019.

Delle Donne dealt with a knee injury during the 2018 WNBA Finals and a fractured nose during the 2019 regular season. In addition, she has battled through Lyme disease since 2008.

The Mystics will release more information about Delle Donne’s health when training camp begins. She may not be 100 percent, but she is expected to be on the court for the team’s opener against the Los Angeles Sparks on May 16.

The game will be played at 4 p.m. ET in Washington and televised on ESPN.