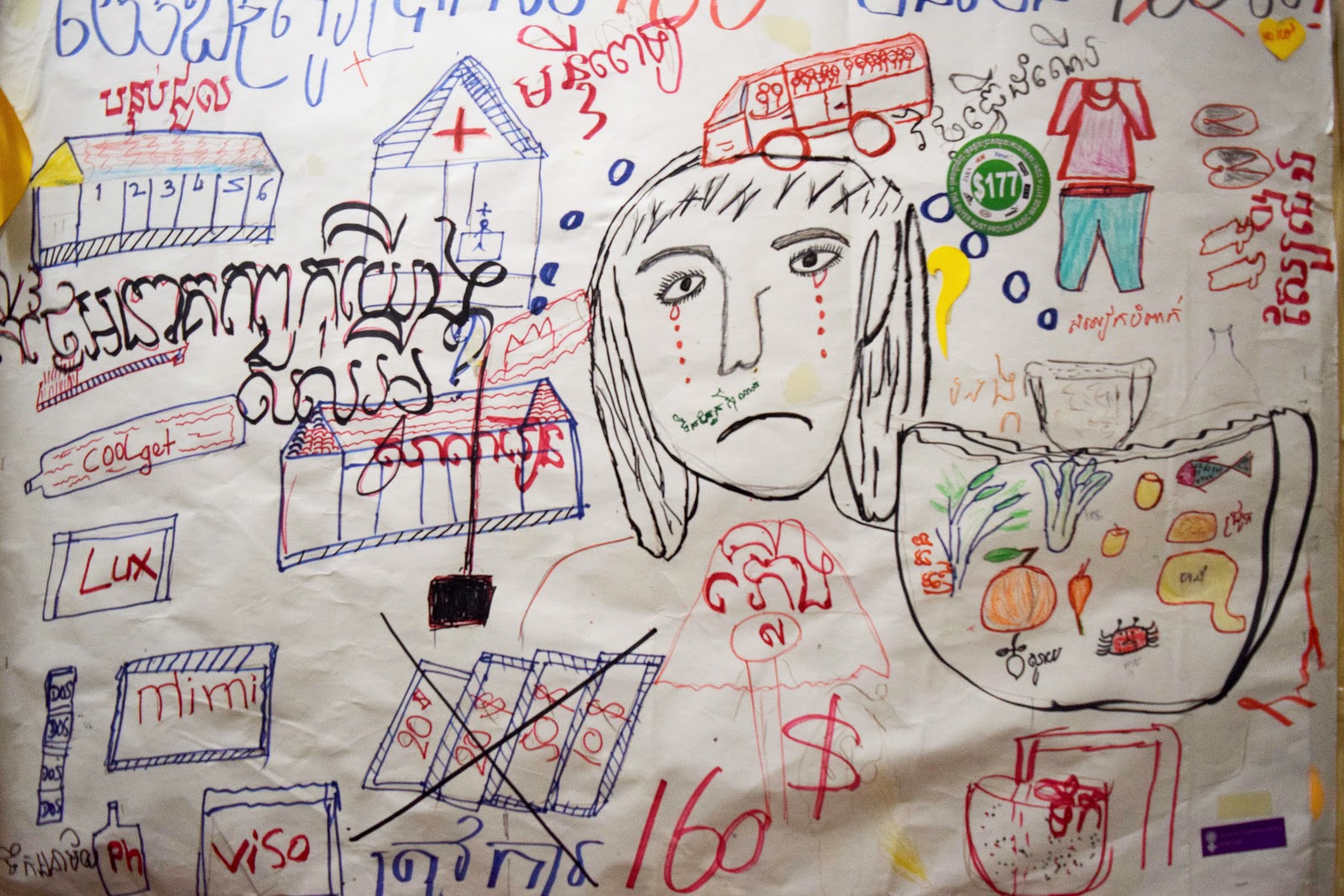 If sports brands are serious about supporting women, they should start with the women in their factories. That was the opening line in a newspaper piece I wrote recently, and if you believe that supporting women in sport should be about more than athletes, read on.

The flow of inspirational videos and slogans from sports companies is really ramping up lately, and it sticks in my craw. They tell us to dream to be equal and to dare to achieve but union workers in countries like Cambodia are still fighting for a local living wage.

An estimated 85% of garment factory workers are women so everything they say on those social media channels should resonate with their staff. But of course in the real world, it’s not like that at all.

For example, as I wrote: “A Cambodian activist with the Workers’ Information Centre, supported by Irish NGO ActionAid, told me workers hide pregnancies because they’re let go when it shows. A United Nations report in 2015 found the abortion rate among garment workers in Cambodia is more than three times higher than in the general female population.

So you have women stitching progressive maternity sportswear who are afraid to become pregnant themselves.”

As women who do sport, we have the power to change this. We don’t have to go on picket-lines, and we don’t have to stop buying clothes but we should be heard.

Link to the full story is here.

(Poster above is a photo I took at a union building near Phnom Penh , hosted by the Workers’ Information Centre, introductions made by ActionAid in Dublin)